This content is part of the Essential Guide: Virtualization to cloud: Planning, executing a private cloud migration

What's the difference between a private cloud and the standard data center? Clouds never refer to hardware or physical... 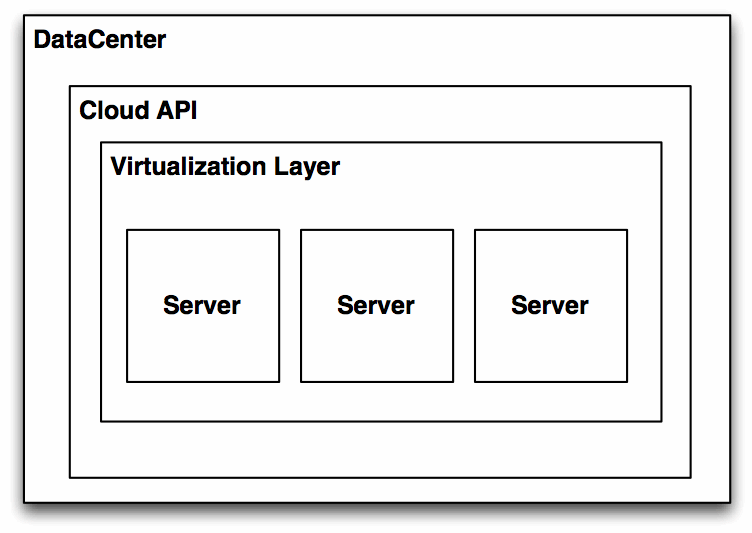 In any data center resides servers (as well as other network infrastructure, but for now we'll just focus on servers). Virtualization software runs on those servers, and above that resides the cloud application programming interface (API). The difference with a cloud is that you're providing access to all of the resources virtually, via an API. This API allows you to automatically "provision" hardware to scale your resources as needed. A cloud is based on a virtualization layer, similar to VMware (in fact, VMware is moving up in the cloud space, attempting to produce its own version of a private cloud).

About the author
Chris Moyer is author of the book Building Applications in the Cloud and creator of two Web frameworks, Marajo and botoweb. He currently lives in New York, where he helps developers migrate applications to the cloud.