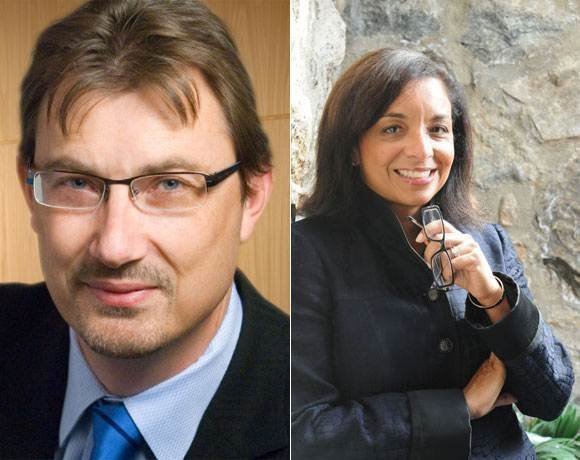 Simon Crosby, CTO Bromium: It may seem a little premature to put Simon Crosby on the "people to watch" list, given his new startup, Bromium, is still in stealth mode. But Crosby has been influential in cloud circles for several years. What will he do next? He isn't revealing just yet, except to say the startup is "fusing deep virtualization and security DNA" to build tools for continuous endpoint protection.

Lauren States, IBM Vice President, Cloud Computing, IBM Software Group: Last fall, IBM named veteran Lauren States as vice president overseeing its cloud computing business. With IBM’s healthy market share among enterprises, it’s sitting on a potential goldmine. The company’s SmartCloud announcement pulled together some existing, disparate pieces and added some new ones, lending clarity to a previously fractured strategy. If States can figure out a way to mine that gold with a compelling -- or at least more articulate -- cloud strategy, IBM could be a force.

Nominated as an honorable mention last year was Randy Bias, co-founder and CTO of Cloudscaling.