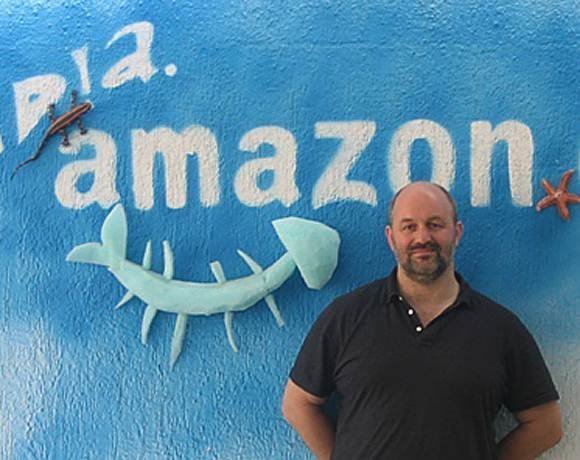 As much as CEO Jeff Bezos is the public face of Amazon.com's retail endeavors, Dr. Werner Vogels, Amazon's CTO, has been the face of Amazon Web Services (AWS) since the cloud services' early days in the mid-2000s. A technologist's technologist, Vogels has been a seminal force behind many AWS innovations, including DynamoDB NoSQL.  Vogels also maintains an influential blog entitled All Things Distributed -- not something a lot of CTOs make time for.