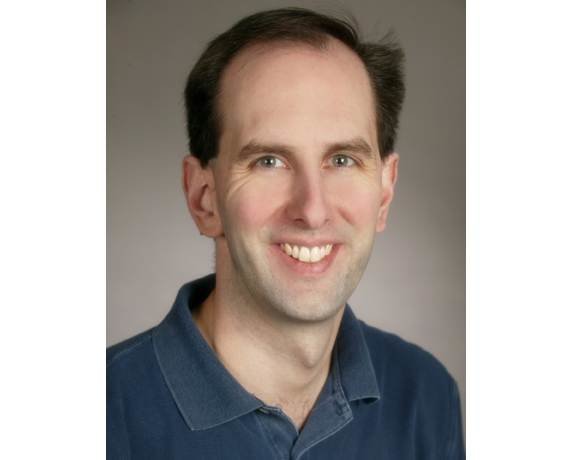 Scott Guthrie is a man sitting in the hot seat. While Microsoft has won over more than a few Windows fan boys to the company’s cloud environment, Azure still isn’t the strategic weapon Microsoft needs against the likes of VMware. Guthrie must usher in a more compelling tools lineup that allow developers to write apps not locked into a Windows-centric world. If he succeeds, it could vault Microsoft onto the A List of cloud platform providers. Once living in that rarefied air, Windows Azure would also serve to enhance the commercial appeal of other core products such as the upcoming Windows Server 8 and Office 365. If Guthrie fails, Azure’s potential may not be realized any time soon, forcing Microsoft to bump along the bottom of the list of top-tier cloud providers.

Previously at No. 5 was James Staten, Vice President and Principal Analyst at Forrester Research.