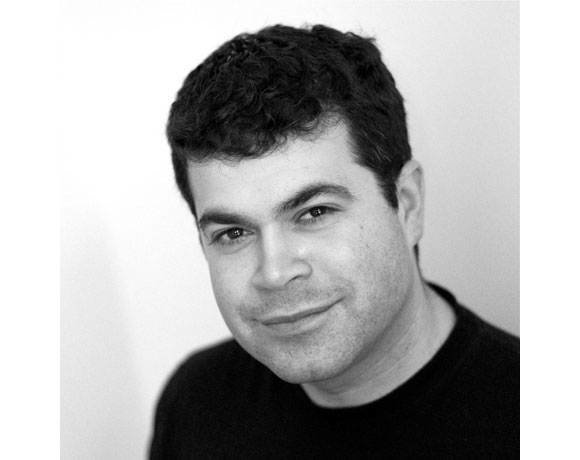 Before founding Opscode, an open source cloud configuration management platform and the company that brought you Chef and Private Chef frameworks, Jesse Robbins was called the “Master of Disaster” at Amazon.com, where he handled website availability for every property under the Amazon brand umbrella. Besides trying to bring “infrastructure automation to the masses,” and putting out fires at Amazon, Robbins also served as a volunteer firefighter and EMT for the Palo Alto, Calif., fire department and task force leader for World Shelters Task Force 1. Robbins brings his knowledge of emergency response tactics to cloud development, encouraging the industry to plan for failure in order to move beyond it and succeed. And things could heat up this year for Robbins, as cloud implementers seek out ways to easily automate and manage their cloud builds. Private Chef could offer the differentiator organizations need to get an edge on their competition.

Previously at No. 4 was Christian Reilly, Manager of Global System Engineering, Bechtel