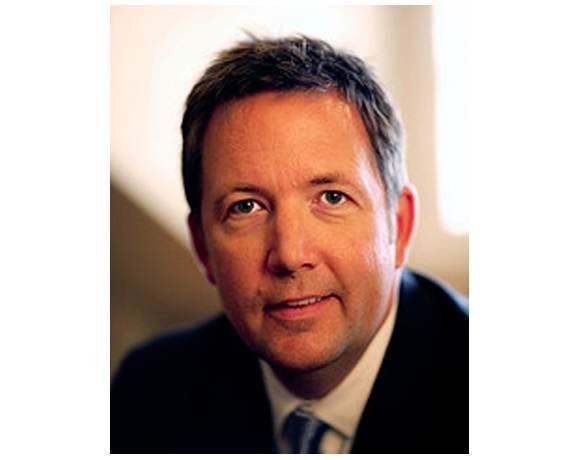 Steven VanRoekel was appointed CIO, executive office of the president, in August 2011; he succeeds Vivek Kundra as the second person ever to hold this office. Soon after taking the post, VanRoekel stressed the importance of IT innovation in the federal government as a way to cut costs and streamline operations, starting in a very logical place -- the data center. By the end of 2012, VanRoekel blogged that the Feds will have closed more than 472 data centers and shared plans to close nearly 528 more by the end of 2015. Under the “Cloud First Initiative,” federal IT agencies have pinpointed 79 services they can move to the cloud to save money and improve operations. Prior to his work with the federal government, VanRoekel was a senior director in the Windows Server and Tools Division at Microsoft.

Previously at No. 2 was David Nelson, Chief Strategist of Cloud Computing, Boeing.