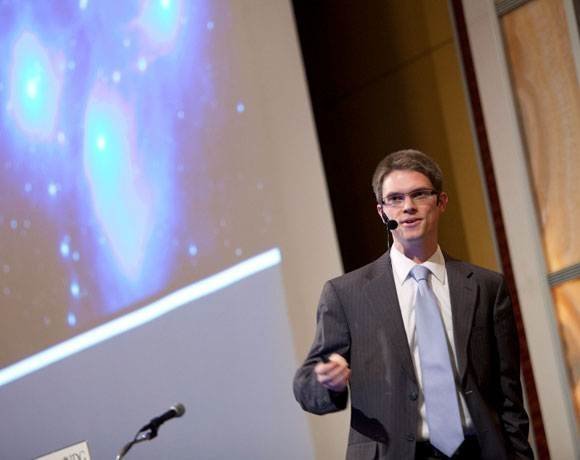 Nebula was one of the more anticipated cloud startups last year. And much of this anticipation had to do with its founder Chris Kemp, the 34-year old former NASA CTO who also helped shape the OpenStack cloud computing project. Kemp’s first product, due sometime this year, will be an IT appliance that allows users to operate private clouds behind a firewall and quickly scale those clouds as needed. Kemp has impressive engineering team experience with Google, Amazon Web Services and Microsoft technologies, along with funding from Highland Capital Partners and the leading Silicon Valley venture capital company, Kleiner Perkins Caufield & Byers. Still, it won’t be a walk in the park. He will face formidable competition from the likes of EMC, Cisco and VMware that are working together on an alternative to Nebula’s appliance. Kemp thinks his saving grace will be his product’s better balance between price and function than the higher priced competition.

Previously at No. 1 was Adrian Cockcroft, Cloud Architect, Netflix.