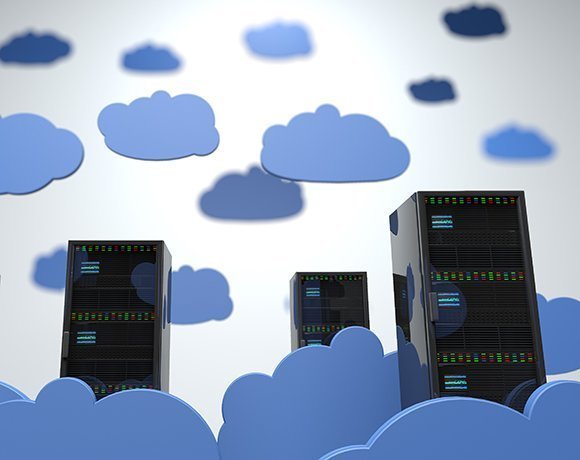 In the early days of cloud consulting, I spent a lot of time on the phone with people just explaining cloud computing to them. When cloud was getting started, it was easy to confuse cloud and virtualization. People often wanted to confirm with me that they "are already doing the cloud."

One CIO called and asked me to fly out to provide his board of directors with a presentation that the company's use of some virtualization was indeed a cloud -- the objective was for them to stop asking about "this cloud thing." I informed the CIO that mere virtualization was only virtualization; it lacked much of the benefits of cloud computing, such as self-provisioning, auto-provisioning, autoscaling, etc. He then asked me how much it would take for me to change my opinion on that subject. I never called him back.