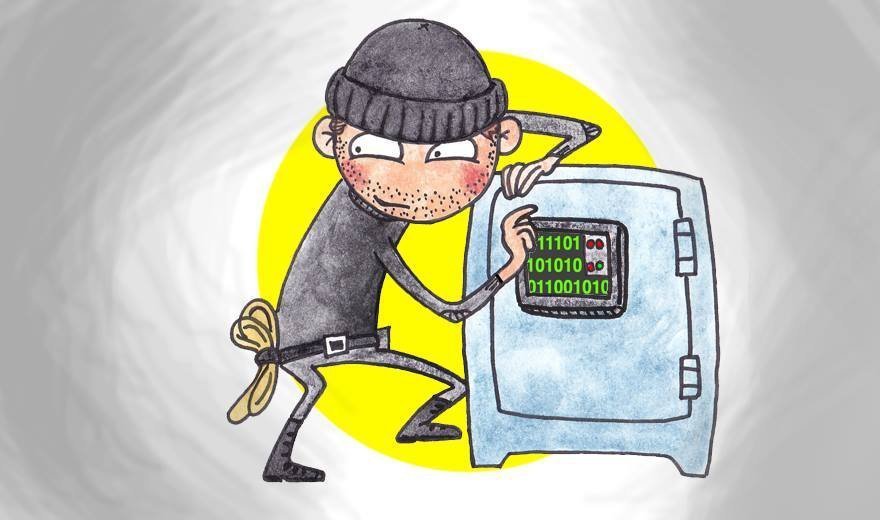 As an organization's data flows beyond the confines of its data center and into the public cloud, protecting that data from prying -- and unauthorized -- eyes becomes key. And one of the best ways to do that is through cloud data encryption.

Encryption converts data into another form, called cirphertext, that's unrecognizable to anyone unauthorized to see it. Without encryption, especially in an increasingly mobile and cloud-driven world, a business's data is especially vulnerable if it falls into the wrong hands.

Despite its benefits, encryption is not a set-it-and-forget-it cloud security approach, warned Erik Heidt, research director at Gartner. "[Organizations] cannot make the assumption that simply because data is encrypted, it is somehow protected with an amulet of security," Heidt said.