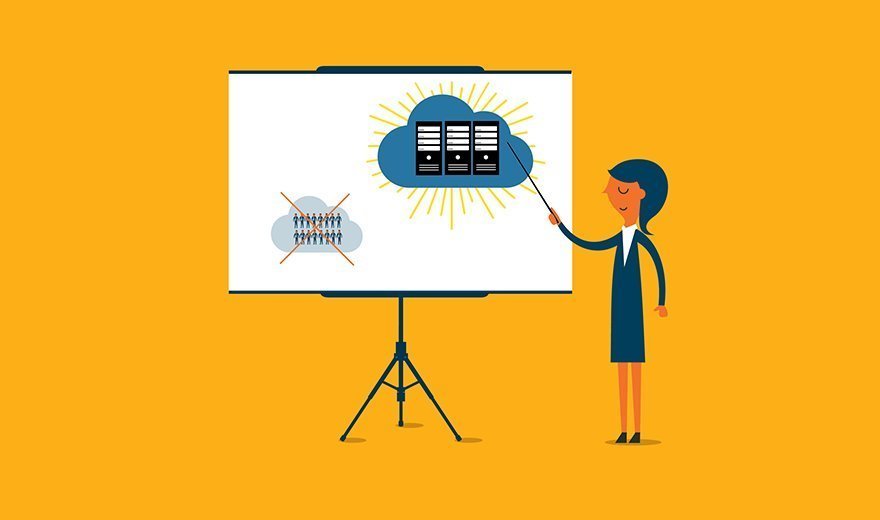 The company spent much of the year in transition following the fall 2014 decision to forgo a sale and essentially cede the hyper-scale public cloud market to the likes of Amazon Web Services, Microsoft and Google. The Rackspace strategy, instead, was refocused on Fanatical Support.

The shift to managed services has led to a number of new products and partnerships, but it hasn't been positively received on Wall Street; Rackspace's stock lost nearly half its value since May and year-over-year revenue growth slowed in each of the first three quarters of 2015.

"Most large customers will want some diversity in provider, location and resource dedication, and will need a comprehensive multicloud strategy," Mahowald said. "Plus, Rackspace will be seen as the cloud manager with choice."

To that end, Rackspace this year offered managed versions of AWS and Microsoft Azure, in addition to its existing support for Office 365 and Google Apps for Work. The company hasn't totally abandoned public cloud, either, as it still maintains the largest OpenStack-based public cloud, as well as private cloud services and a new serverless development container environment called Carina.