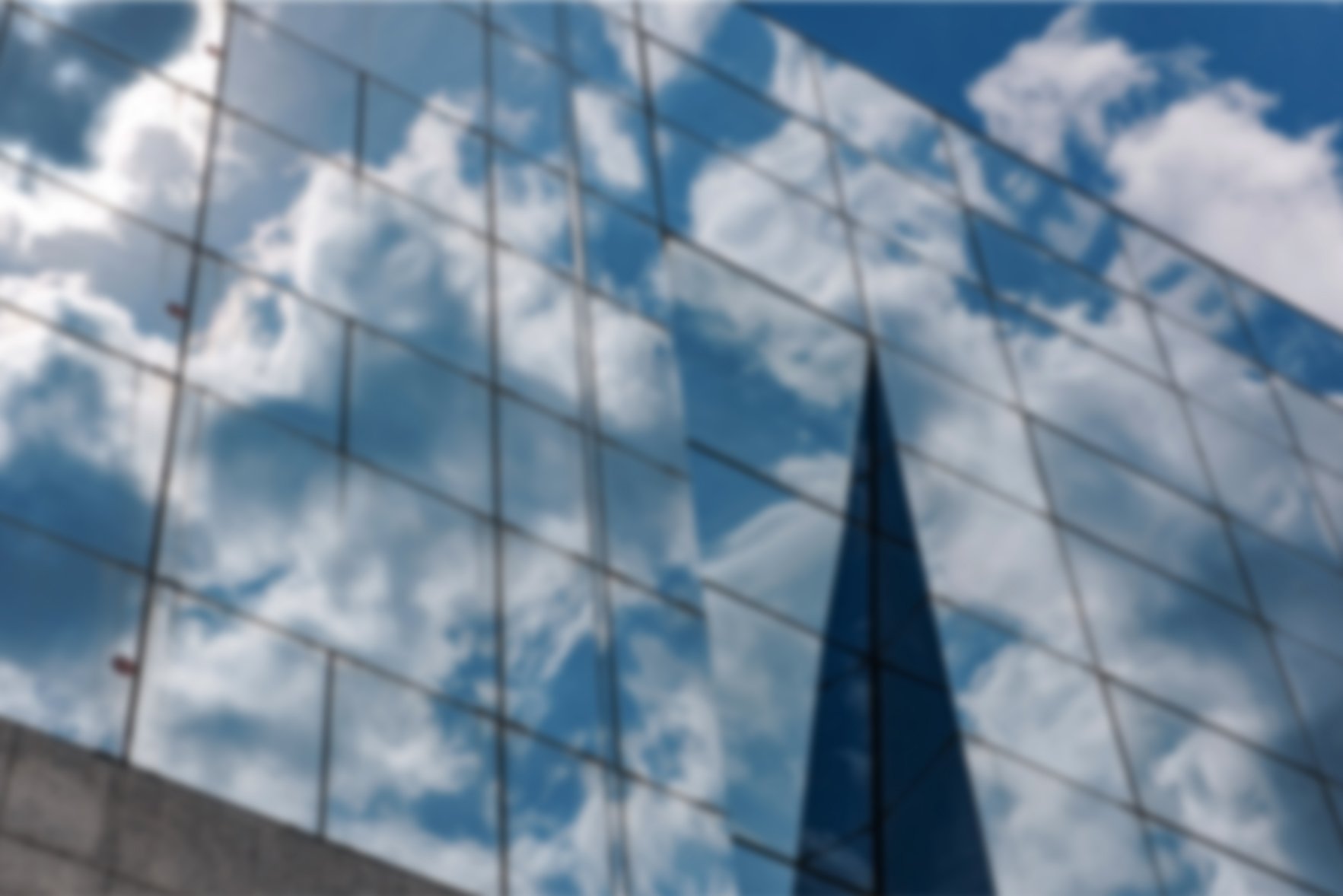 Cloud automation and orchestration are both valuable technologies and processes, but the lines between the two remain blurred. Although the two terms are often lumped together, IT teams should have a clear understanding of each, as well as the relationship between the two.

At its most basic level, cloud automation refers to deployment and management actions that IT teams can carry out without human interaction.

There's a long list of processes and tasks that teams can automate in cloud computing. Three common scenarios include:

Cloud automation saves money and time for enterprises when they need to set up configurations and manage applications on the public cloud. The overall concept of cloud computing is to simplify traditional IT deployment and management tasks; if it weren't for automation, the cloud would not be as valuable to enterprises.

A cloud automation and orchestration example

Let's say you need to orchestrate a simple backup and recovery workflow or process. You would use some type of cloud orchestration tool -- either one native to your public cloud service provider, such as Google Cloud Deployment Manager or Amazon Web Services CloudFormation, or a third-party tool, like RightScale or Cloudify -- to call automated tasks in a sequence around certain logical events, such as the time of day or the discovery of error codes.

Back up all database

This is an orchestrated process that backs up a database every morning at 12:30 a.m. However, the process also ensures that, if a certain error code is encountered, the administrator is notified by email and a backup database is brought online. In this example, Back up all database and Start recovery are examples of cloud automation tasks, where the entire process is a simple representation of cloud orchestration.

Concepts such as these make cloud computing the valuable asset that it is. The more deployment and management tasks that rely on cloud automation and orchestration, the fewer manual and repetitive tasks IT staff has to deal with.

Navigate the IT orchestration vendor landscape

Use automation tools in you multicloud strategy

SearchCloudComputing - 23 Aug 2017 12:00 PM
Do you use third-party or cloud provider-native automation and orchestration tools? Why?