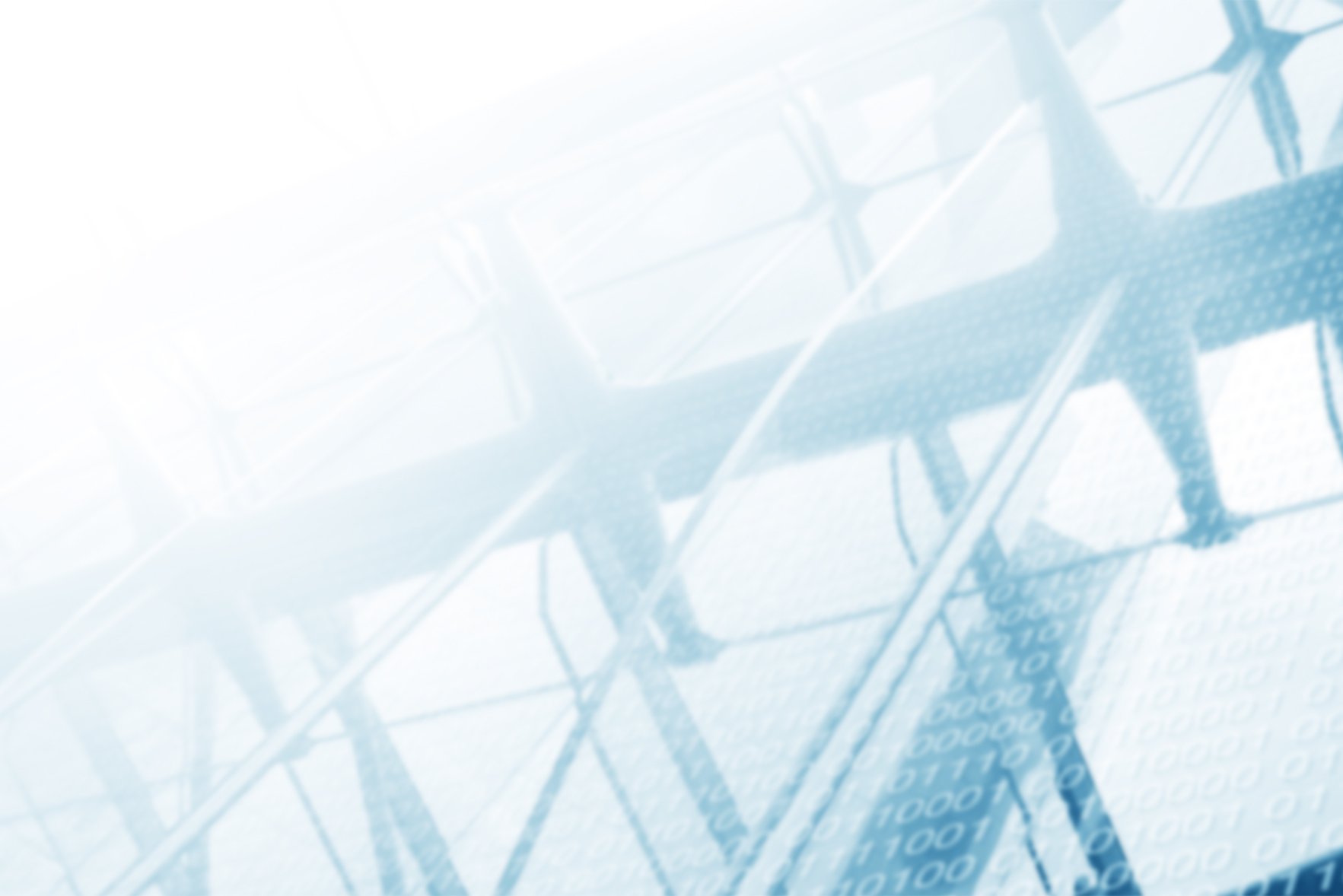 This content is part of the Essential Guide: Evaluate low-code app development strategies, tools and practices

Rather than get caught up in the nuances between low-code vs. no-code, enterprises should choose a development platform based on existing employee skill sets and their overall application goals.

So, while low-code and no-code platforms were designed to meet different needs for different user bases, the line between the two technologies, in practice, has become blurred. This is true for several reasons.

Whether you work on a low-code or a no-code platform, users still need a certain level of experience with a particular application development framework.

That framework may not require users to write much, or any, actual code. Instead, they can select items from menus or drag-and-drop modules to configure most application functionality. But that still takes effort and know-how. For example, users need to have a general sense of how best to build an application; there may be more than one way to implement app functionality using a no-code interface, and one approach may be more efficient than another.

In this respect, low- and no-code programming should never be considered low- or no-skill programming.

All applications use prebuilt modules

Low-code and no-code platforms work because they enable users to implement functionality via prebuilt modules.

But that's how traditional application development works, too. To write a simple web application in Python, a developer could import a few modules that provide most of the functionality and require minimal customization. Even though this approach would entail writing little original code, few would consider it a form of low-code programming. Nonetheless, the amount of skill and effort required to write such an application is similar to that required to use a low-code or no-code programming platform.

This is why it's not always useful to attempt to distinguish low-code vs. no-code platforms based on the extent to which users rely on prebuilt functions or modules. Programmers of all skill levels and backgrounds frequently take advantage of prebuilt functionality. The amount of original code that a developer has to write is not necessarily a useful metric to choose an application development approach.

Code does not have to be text

There is no law that says only written text counts as code. Historically, there have been other ways to program computers -- even punching holes in cards was, at one time, considered programming.

To that end, it's a bit narrow-minded to consider an application built via a drag-and-drop interface, rather than a programming language, a no-code application. If you define code broadly to mean any type of instructions that developers give to an application, then so-called no-code platforms that let users implement all necessary functionality through a graphical interface still involve coding.

Think beyond low-code vs. no-code

Ultimately, a developer's definition of a low-code vs. no-code approach will depend on her individual perspective.

So, rather than dwell on the differences of low-code vs. no-code, think in terms of which skills and tools your employees already have and how they can use them to accomplish your application development goals.

Whether you're a seasoned developer or a marketing employee building an app with a no-code platform, all kinds of programming require certain expertise and skill. In both cases, the developer and marketing person need to know how to use specific tools to accomplish the job.

Also, it is not unusual these days for nondevelopers to possess some coding skills. For example, there is a slew of training programs that promise to teach marketers how to code. And the DevOps movement has blended together the role of IT admin -- a position that does not typically involve special coding skills, beyond basic scripting -- and developer.

Don't assume only developers have the skills to work with a low-code programming platform -- or even a traditional programming language. Other types of employees may also be able to use these tools, so don't limit them to no-code platforms.

The bottom line is that, to choose between a low-code vs. no-code development strategy, you first need to assess your target users' programming skills. Then, choose the tool that will enable them to achieve the most based on the skills they have or are willing to acquire.

Dig Deeper on PaaS and other cloud development platforms