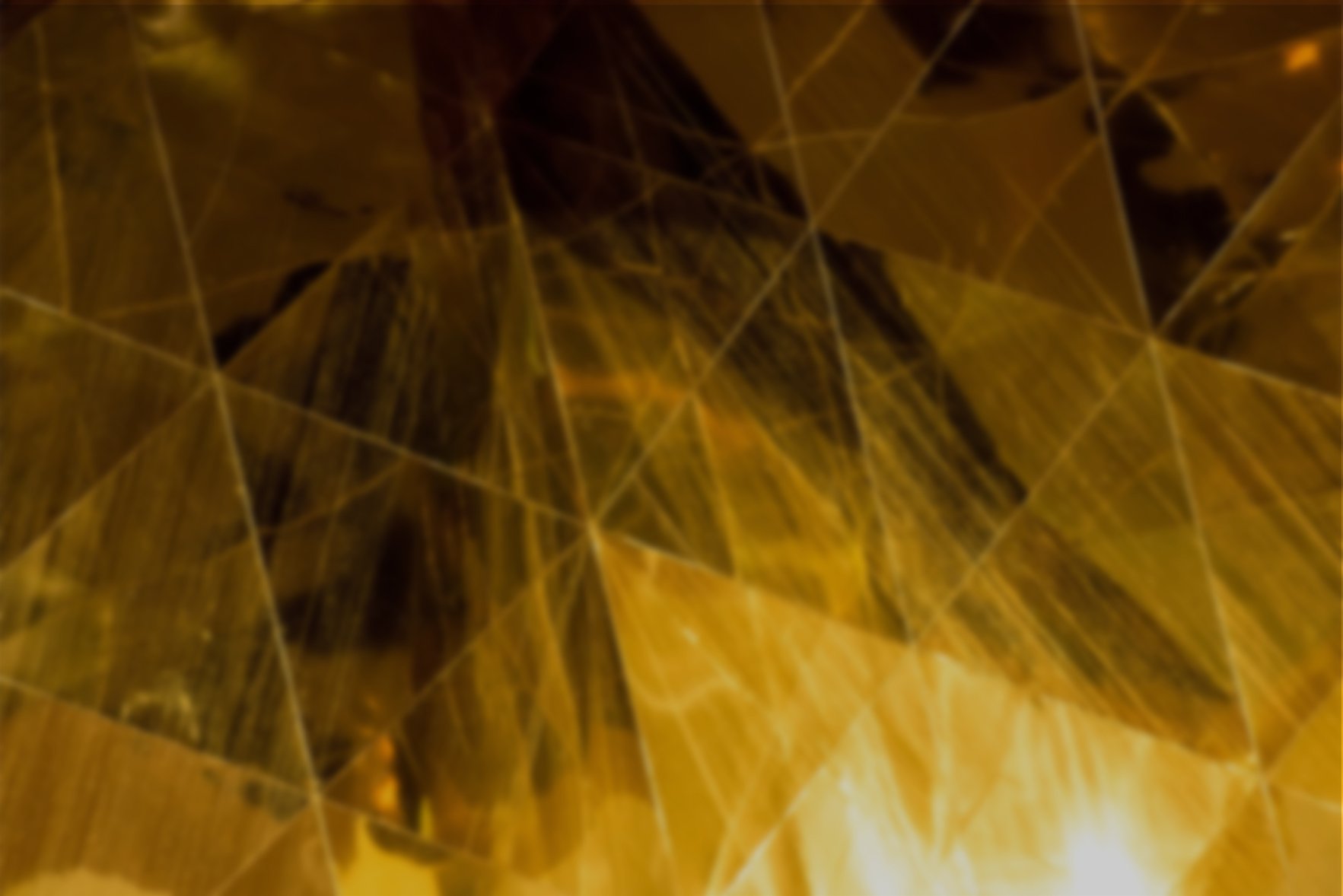 If you assume open source tools for low-code development are all unproven, emerging products, lacking in features and devoid of professional support, it's time to reevaluate.

Low-code/no-code development is changing the nature of how enterprises build out software. Through templates and prebuilt forms and objects, low-code platforms can accelerate app delivery and deployment. And the limited amount of coding opens up app builds to less technical developers.

Open source low-code platforms are growing in popularity because there is more flexibility for app customization and ownership compared to proprietary products. The current generation of open source products has vendor support, expert consultation and training available, but enterprises can also rely on the community at large for support without fear of lock-in. However, there are a lot of options in the market right now, and enterprises need to find the right platform for their goals.

Skyve started as a proprietary product then transitioned to open source. The low-code platform is geared to a variety of user types, such as developers who construct and deliver SaaS and other cloud-based systems and users who want fast access to advanced capabilities. To ease development, it has integrated more than 50 open source frameworks and libraries.

Since it is platform-independent, Skyve works with most common database types, browsers and hardware devices. It supports spatial concepts natively with MySQL, Microsoft SQL Server and H2. Additionally, the product is built from a Java Platform, Enterprise Edition engine; however, other Skyve engines can use other platforms. The engine converts a user's application-design declarations into a functional software product.

With VisionX, you can develop apps, as well as integrate them within an existing system. Users can also choose to maintain apps built on VisionX without the tool -- the app creator owns the code base.

Like Skyve, Rintagi started out as a proprietary product then evolved into an open source low-code development platform. You can use the platform to build out ERP platforms, customer relationship management (CRM) systems, warehouse industry software and many other types of products. Rintagi provides production-ready templates for accounting, CRM and web design.

Users only need to write minimal amounts of code to build applications. Rintagi automatically generates the code for the application and creates it in industry-standard frameworks and languages: Microsoft .NET, JavaScript, HTML, CSS and SQL. Rintagi relies on the Apache 2.0 open source license to govern use.

KMilberg - 31 Aug 2018 9:00 AM
What challenges do you experience with citizen developers?